Our mission is to create sustainable broadband Internet networks and related offerings for rural areas.

AirJaldi is the brand name used by Rural Broadband (RBB), a Class A ISP, registered in India as a Pvt. Ltd. Company from 2009. AirJaldi is a leading innovator and implementer of technically and economically viable Internet connectivity solutions for rural areas.

WiFi de-licensed in India. A group of “hacktivists” set up a WiFi network in and around Dharamshala, Himachal Pradesh, which will later become AirJaldi’s first network

AirJaldi Networks founded and a community network set up in Dharamshala

Founding of Rural Broadband Pvt. Ltd. – AirJaldi. Expansion into other locations in HP

First AirJaldi network in Karnataka. AirJaldi implements a rural connectivity drive in Jharkhand with support from the Ford Foundation

AirJaldi teams with Facebook’s internet.org (later ExpressWiFi) to jointly create a model for setting up and operation of public WiFi hotspots in rural areas

Launch of USAID-supported “Productive Paths” program to enable productive use of connectivity by women. 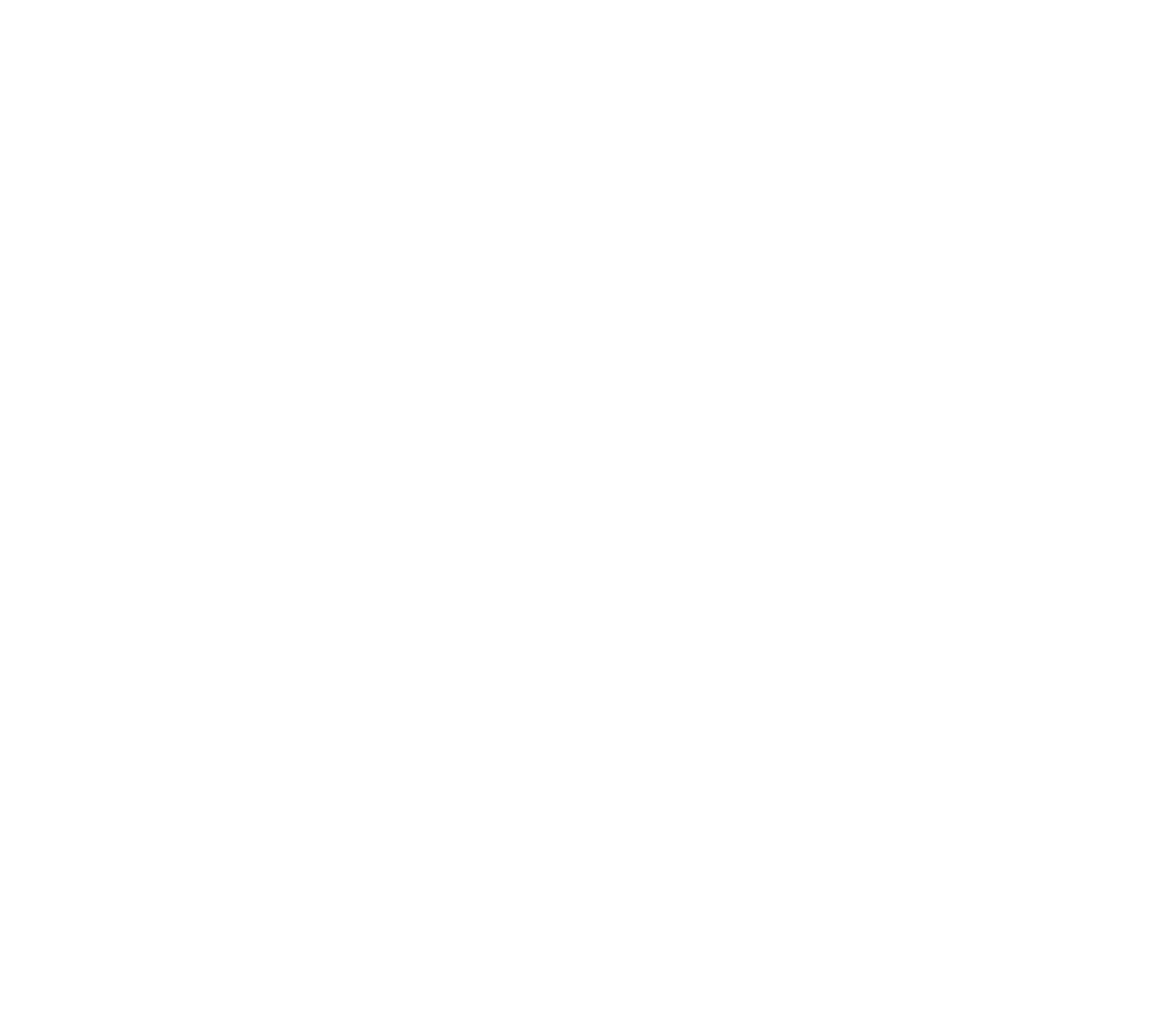 We believe that a dedicated, honest service is essential for connectivity. Our field teams, our 24x7 customer care and our national support teams stand ready to respond queries, address issues and needs , and ensure that your experience with us is satisfactory.

Every customer has their own needs, challenges, and opportunities. Our extensive operational experience and our in-depth knowledge of our areas of work enable us to tailor optimal connectivity and service solutions for small and large customers.

Increasingly, customers are looking to harness connectivity to of enriching their lives, enhance their livelihoods, support operations and collect and analyze data. AirJaldi has the skills and systems to provide such “enabling services” for in-campus networking infrastructure, education, environmental and energy IoT, precision agriculture, rural financing, telemedicine, and security. We are here to harness our knowledge to your needs.